Ron Wilson has lived in the City of Red Oak for 31 years. During most of that time, he has served the citizens of Red Oak in many capacities. Ron served on the Zoning Board of Adjustments (ZBOA) from 1993 through 1995. He was elected to City Council in 1997 and served through 2003, after which he moved onto the Industrial Development Corporation (IDC) board as a director. Ron served on the IDC board until 2016, moving back onto City Council in May. He is married with two sons and four grandchildren. 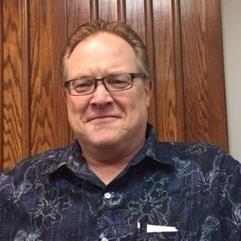