Michael Braly and his wife Melinda moved to Red Oak in 2008.  Their two children, Michaela and Ryan, are both graduates of Red Oak High School.  Michael is a former member of the US military.  He served as an Army medic and was honorably discharged in 1989.  He is a graduate of Texas A&M University Corpus Christi, earning a bachelor’s degree in Biology.  Michael also holds an associate’s degree in Criminal Justice from Del Mar College and a Master Peace Officer certification through the Texas Commission on Law Enforcement.

Michael has worked as a public servant in municipal law enforcement for 30 years.  He began his career with the Corpus Christi Police Department, retiring from that organization in 2007.  He worked for the Ferris Police Department from 2007-2008 before joining the Irving Police Department.  Michael has been with Irving for the past 11 years and is currently assigned to the IPD North Division as a patrol lieutenant.

Prior to becoming a council member, Michael served on the Red Oak Planning and Zoning Commission from 2017-2019. 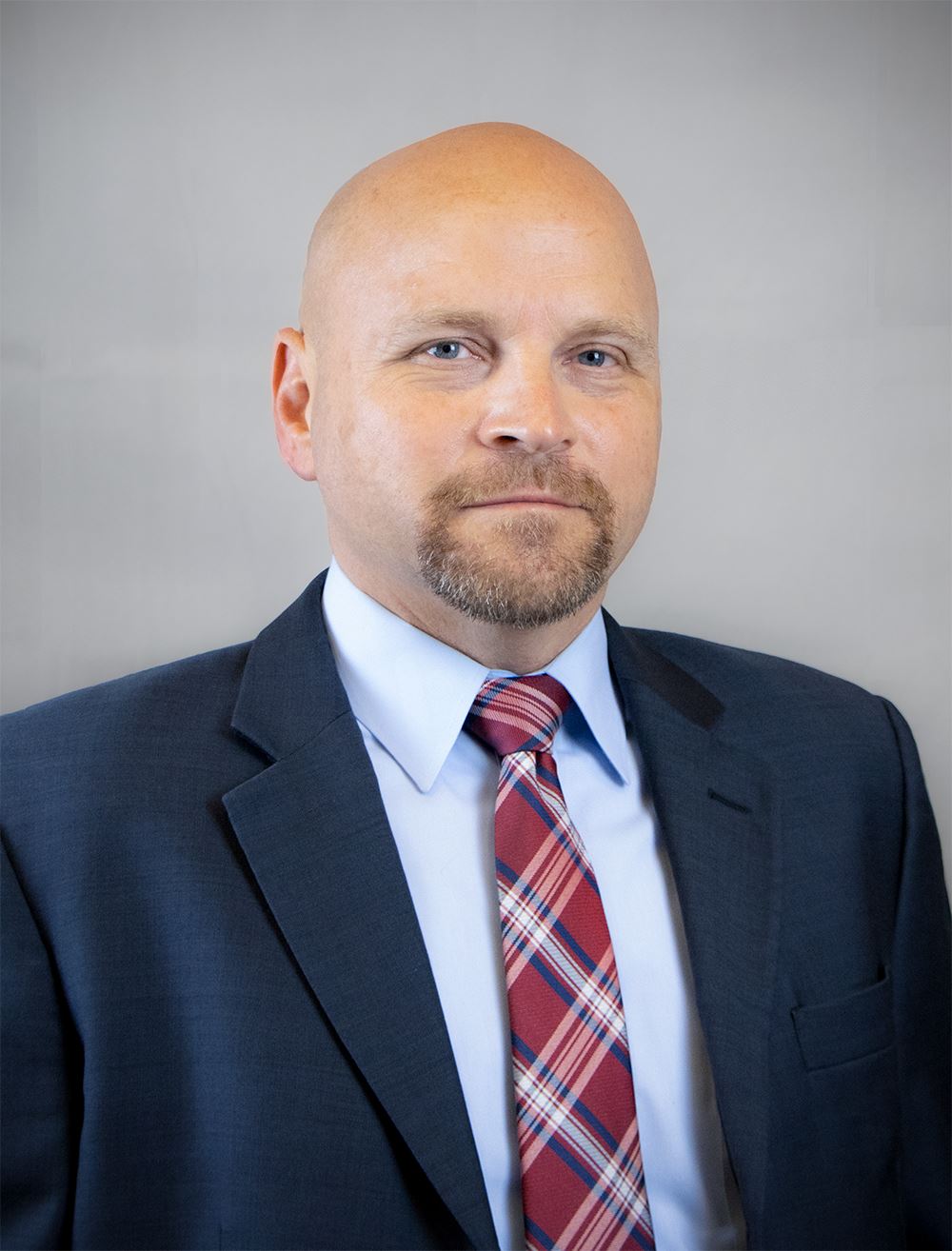