Ben was born in Ennis, Texas, on April 23, 1940, and raised on a farm and ranch in southern Ellis County.  His family has been in Ellis County for over 150 years.  He graduated from Ennis High School and attended college at Texas A&M University where he graduated in 1962 with a degree in general businessUpon graduation, Mr. Goodwyn was commissioned as a second lieutenant in the United States Marine Corp.  After Basic Officers Training in Quantico, Virginia, he was stationed at Camp Pendleton, California, as an infantry platoon commander.  The unit then trans-placed to the Far East for a thirteen-month tour of duty.  In the summer of 1964, the then first lieutenant was assigned as the executive office of Company "C" 1st Bn-7th Marine Regiment.  In May of 1965, just after his 25th birthday, he became the company commander of Company "C".  With almost 200 Marine infantry, the young company commander moved with the rest of the 7th Marine regiment to Vietnam.In the months that followed, Lt. Goodwyn's company engaged the enemy in eight major combat operations but primarily operated out of combat patrol bases some five miles south of the Chu Lai airbase.  The company under Lt. Goodwyn's direction killed approximately 350 of the enemy while sustaining 16 Marines killed in action and 110 Marines wounded.He returned to civilian life in 1967 and began work as a representative for Hercules, Inc. and for Shell Chemical where he was transferred to the Bay Area in northern California.  He became a stockbroker in 1983 and then transferred back to Texas in 1990 where he began his own insurance agency.  He was elected a city councilman in Red Oak in 2004 and maintained that position until term-limited in 2010.  After years as a city councilman, Ben became a member of the Red Oak Industrial Development Corporation and eventually the president of that board.  He remained in that position for nine years and in May 2019, was elected back to the City Council.Ben has four children, three daughters and a son, and four granddaughters. 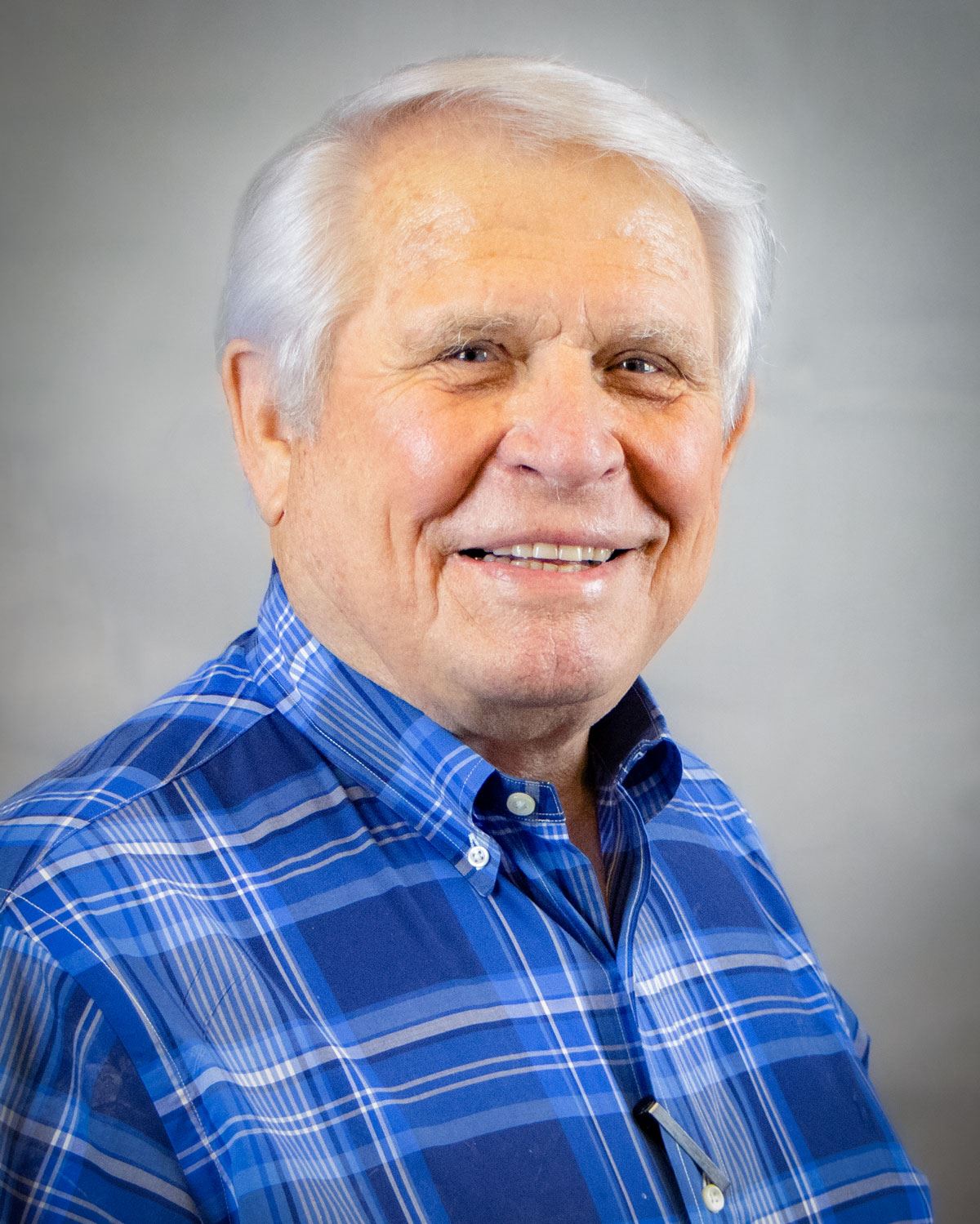