Mr. Drake was born on August 20, 1969, in Nashville, Tennessee. At 17, he graduated from Stratford Comprehensive High School and started his college education at Tennessee State University. In 1991, he decided to transform his life and move to Dallas, Texas, where he immediately became involved in law enforcement.

Mr. Drake started in the Private Security Industry, and after five years as a consultant, he transitioned into a Private Investigator. In 2005, Mr. Drake completed his education and received a Bachelor of Arts in Criminal Justice. Then in 2006, he took the Texas State Private Security Bureau company owner's exam, entitling him to start his own private security company, Safety One Security.

Within two years, Mr. Drake decided to become a Private Security Instructor. He attended classes at the Texas Department of Public Safety in Austin, Texas. There he received the non-commissioned and commissioned security officer instructor license that aided him in the opening of "Safety One Training Academy" in April 2010. Mr. Drake is additionally licensed as a Private Investigator, Personal Protection Officer (bodyguard), and United States Prisoner Transport Agent.

During his career, Drake has worked with several celebrities, the Dallas Cowboys football organization, and several NFL and NBA athletes. He has traveled with the NFL, worked five super bowls, and acted on a well-known television network.

Mr. Drake, his wife, Deborah, and their daughters, Jessica and Shelby, all live in Red Oak, Texas, while his son, William Drake, Jr., resides in Nashville, Tennessee. The Drakes attend the Glory of Zion Church in Corinth, Texas. 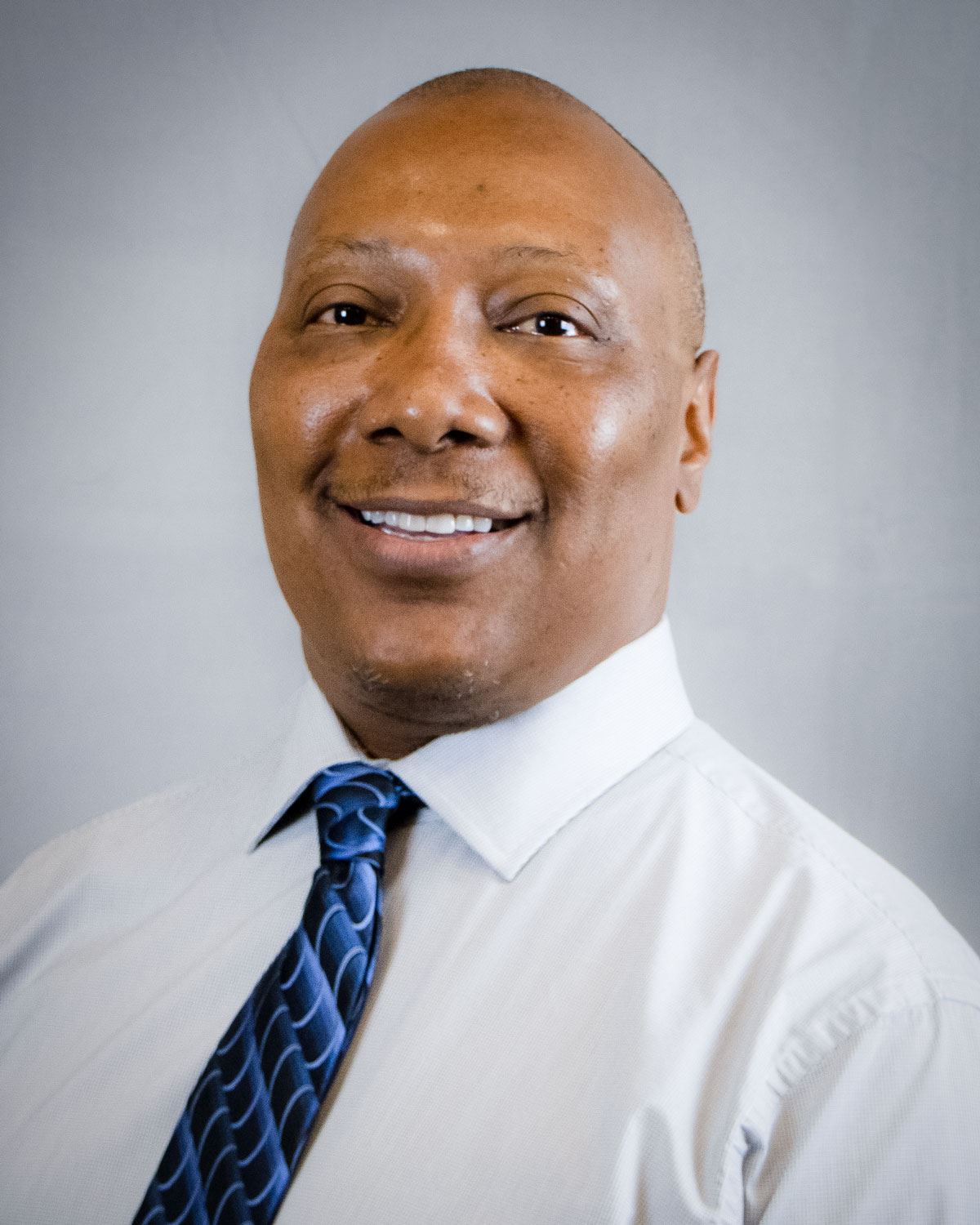