Incorporated in 1949, the City of Red Oak Red Oak is a Home Rule city subject to the State of Texas laws, rules and regulations. The City Council is elected at-large representing all residents within the City limits. The council members, including the mayor, serve staggered three-year terms. The mayor pro-tem is selected by the council members each year no later than the month of July. 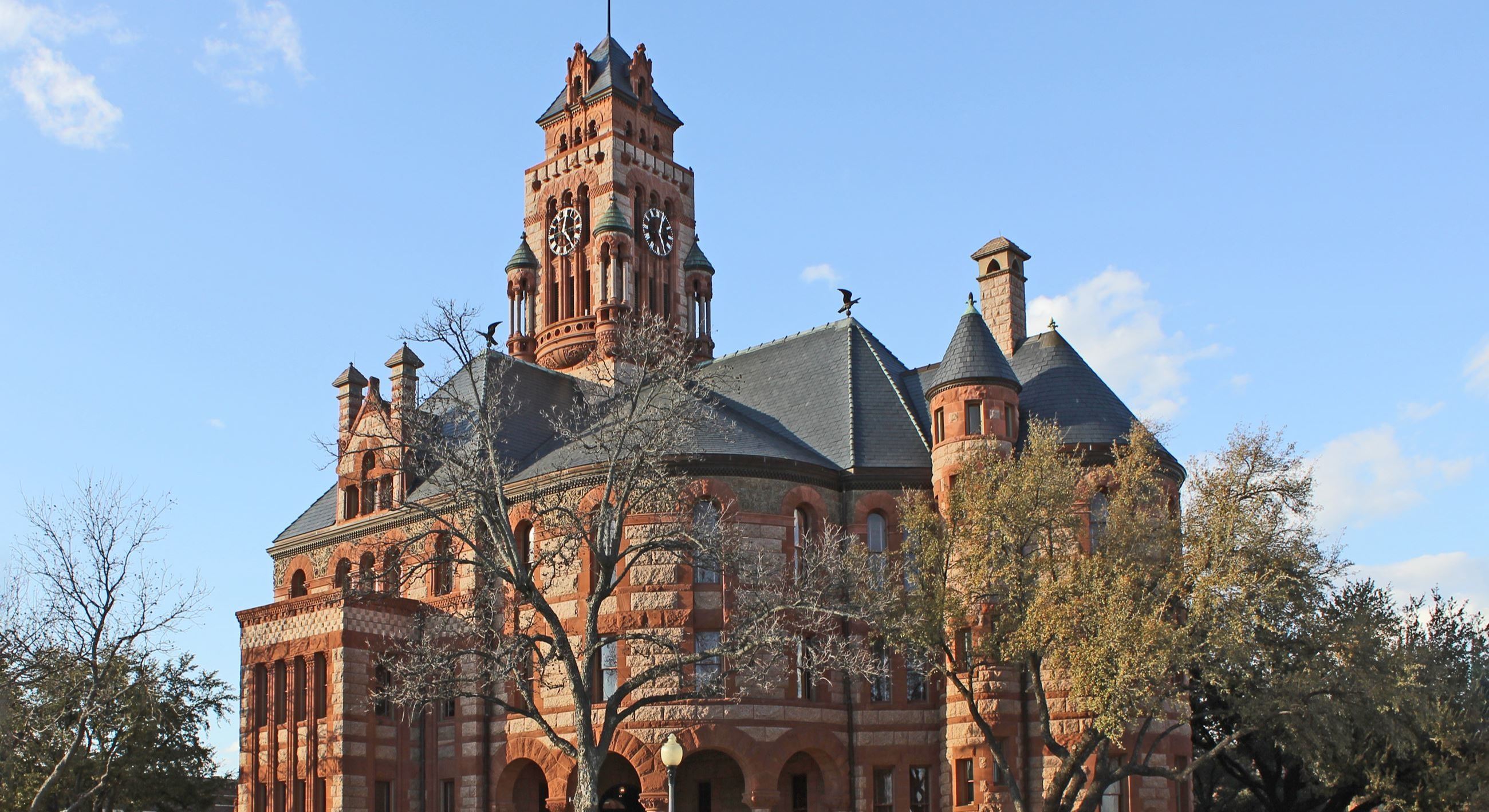 Ellis County was officially established on December 20, 1849, when the Texas State legislature passed a bill sponsored by Gen. Edward H. Tarrant. Ellis County was drawn from Navarro County, and is named for Richard Ellis. Today, Ellis County is home to over 152,000 residents. The County’s total land area is 952 square miles, and is comprised of 15 cities, 7 towns, and unincorporated areas.